Faking It is available for pre-order today! Check out the book page for an excerpt!

The patrons of Totally Five Star Chamonix would be stunned to find out that beautiful, sophisticated and elegant Ana Meier is not there for the social event of the year. Once a thief, she has been forced back into the life for one final mission.

When Rhys Stone lays eyes on Ana again, there’s no doubt in his mind that the fire between them still smolders. He’s willing to do just about anything to convince her that they’re good together…except tell her the truth about what he’s been doing during their time apart.

Seeing the love of her life alive and being faced with all the lies between them aren’t complications she anticipated, but Ana isn’t going to let him get in her way. Not when the success of this job means saving the son Rhys knows nothing about.

Even loving Rhys isn’t going to stop her from going through him if she must.

This is the first time writing a thriller/suspense for the imprint and I hope it doesn’t disappoint! 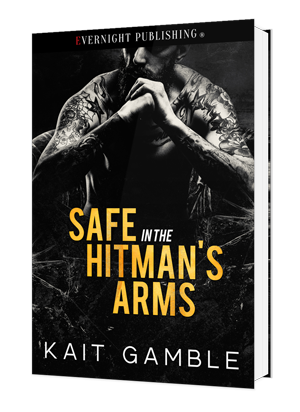 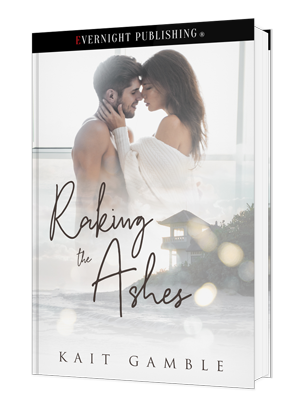